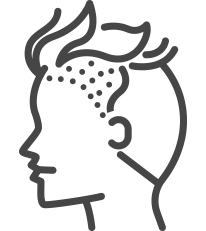 While there’s currently no way to stop alopecia areata, Scalp Micropigmentation can be used to camouflage the effects of this autoimmune issue. SMP can be used to “fill in” bald patches to make them less noticeable, to restore a hairline affected by alopecia, or to create the impression of a full head of shaven hair. 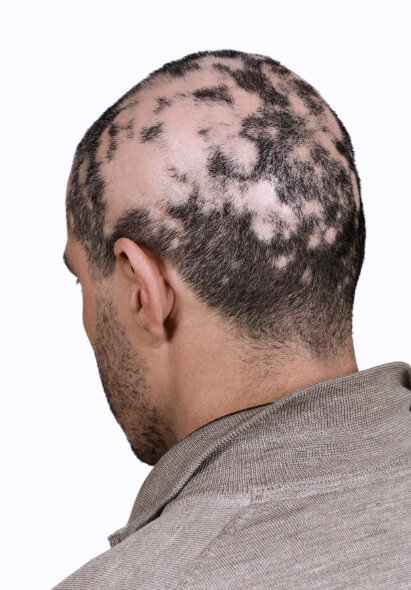 I’m glad I finally chose to get the SMP procedure done and met Zoe.
SMP is a game changer and I couldn’t be more happier with the results. Scalp Micropigmentation has truly exceeded my expectations. Only thing is maybe I wish I got it done sooner.

I can honestly say that my confidence is restored.
Zoe’s service is excellent and I would highly recommend to my friends, family or anyone dealing with any forms of hair loss.

Zoe is truly the best at what she does. 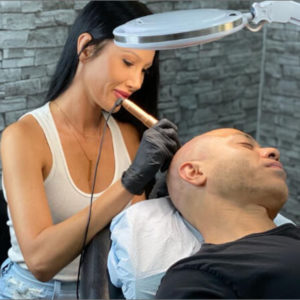 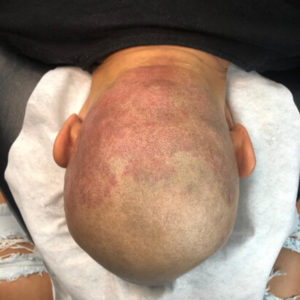 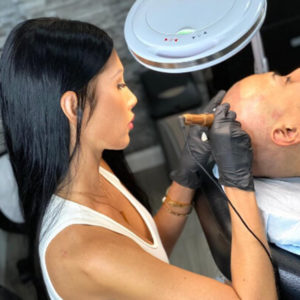 Will SMP work for alopecia?

Absolutely. We have amazing, life-changing results with Scalp Micropigmentation for Alopecia Areata patients. You will get the best results if you shave your head so that the entire scalp matches. Fortunately, if you get a whole-scalp treatment, the patches can grow and shrink with no one noticing you have alopecia.

Why not get cortisone shots instead?

Cortisone shots attempt to save the remaining hair follicles and stimulate the inactive ones. Unfortunately, this is not a foolproof method. SMP is the only method to our knowledge that guarantees a uniform look to your hair in patients with alopecia. It is also a permanent solution, unlike shots.